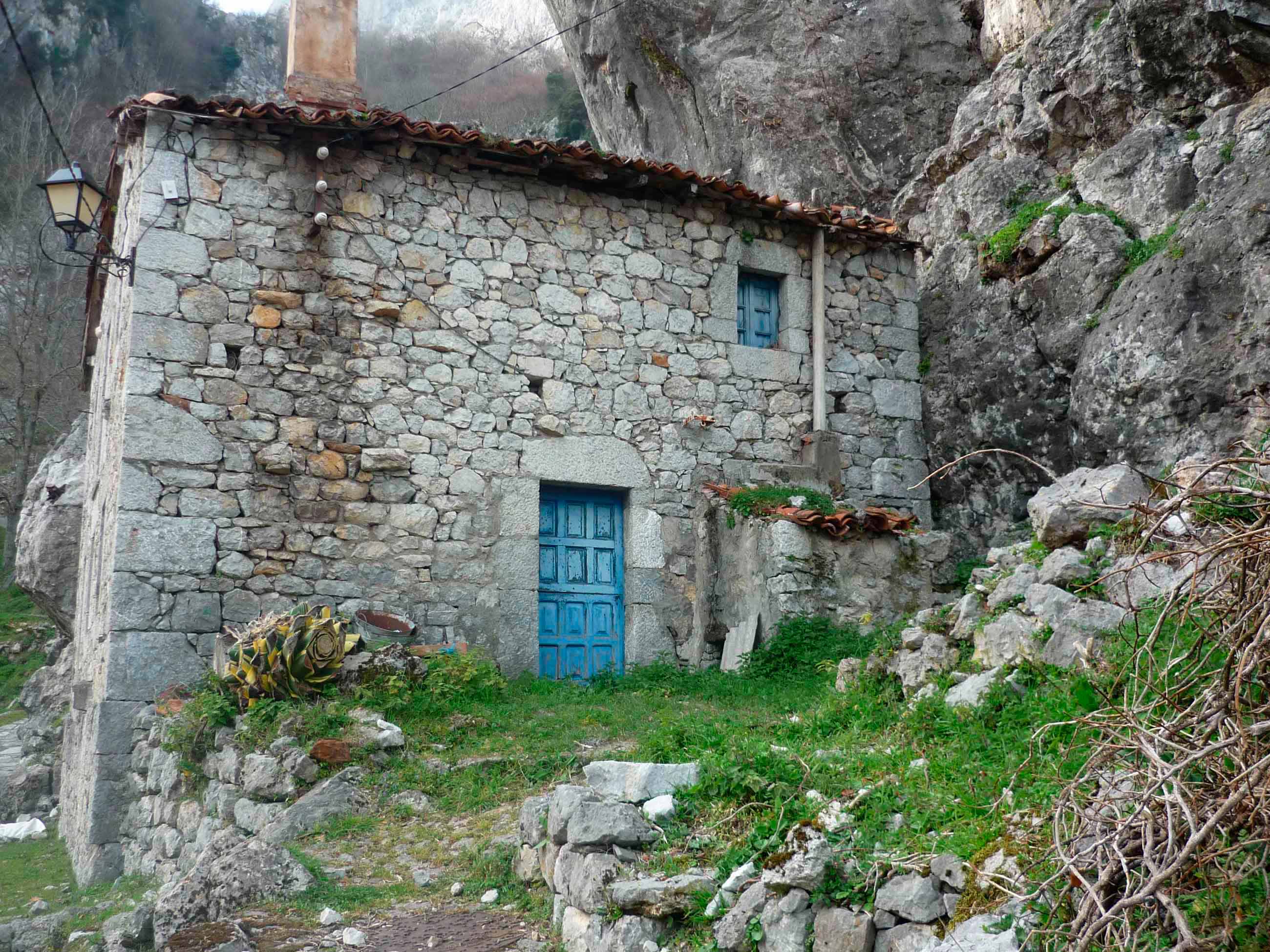 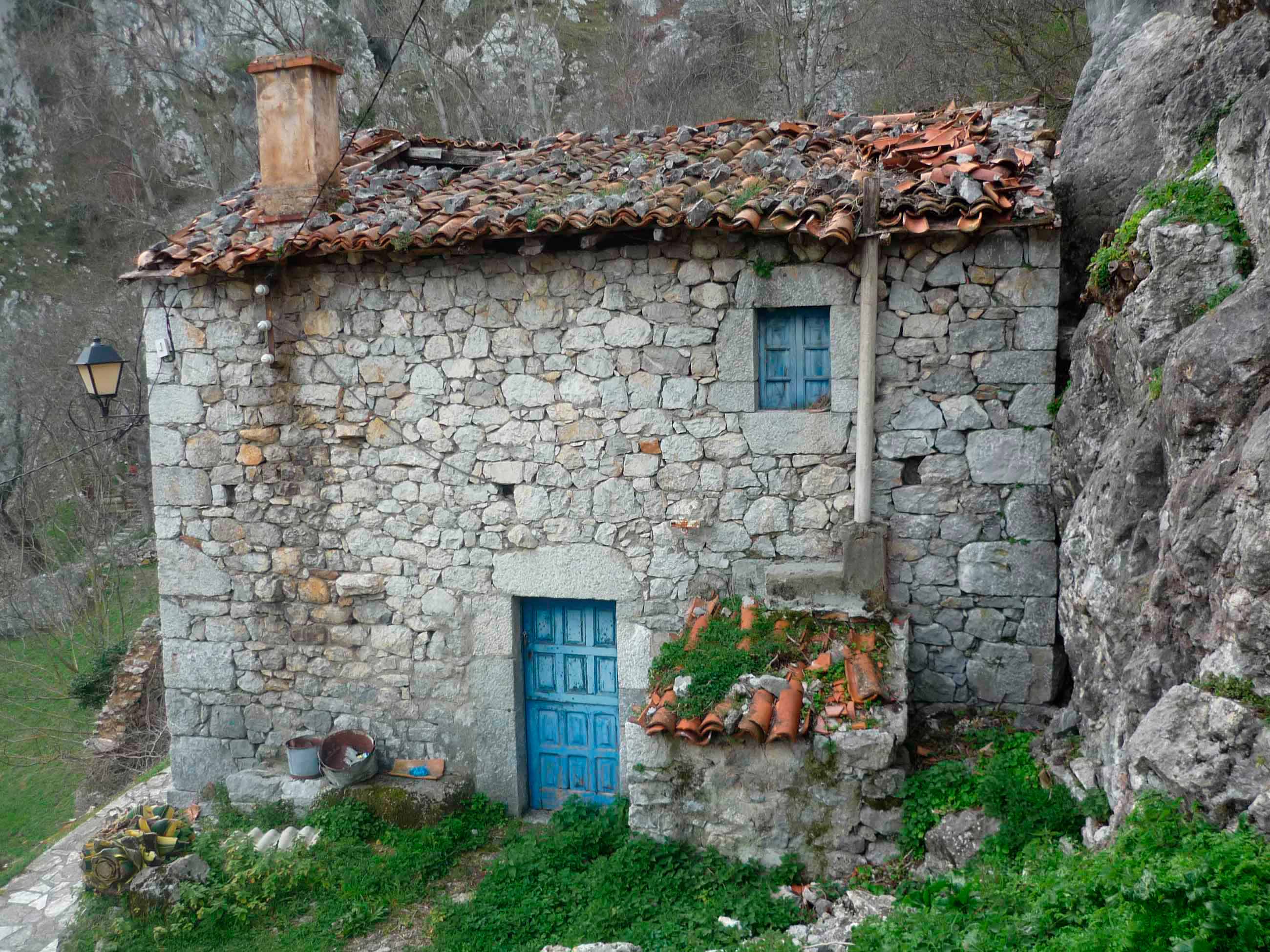 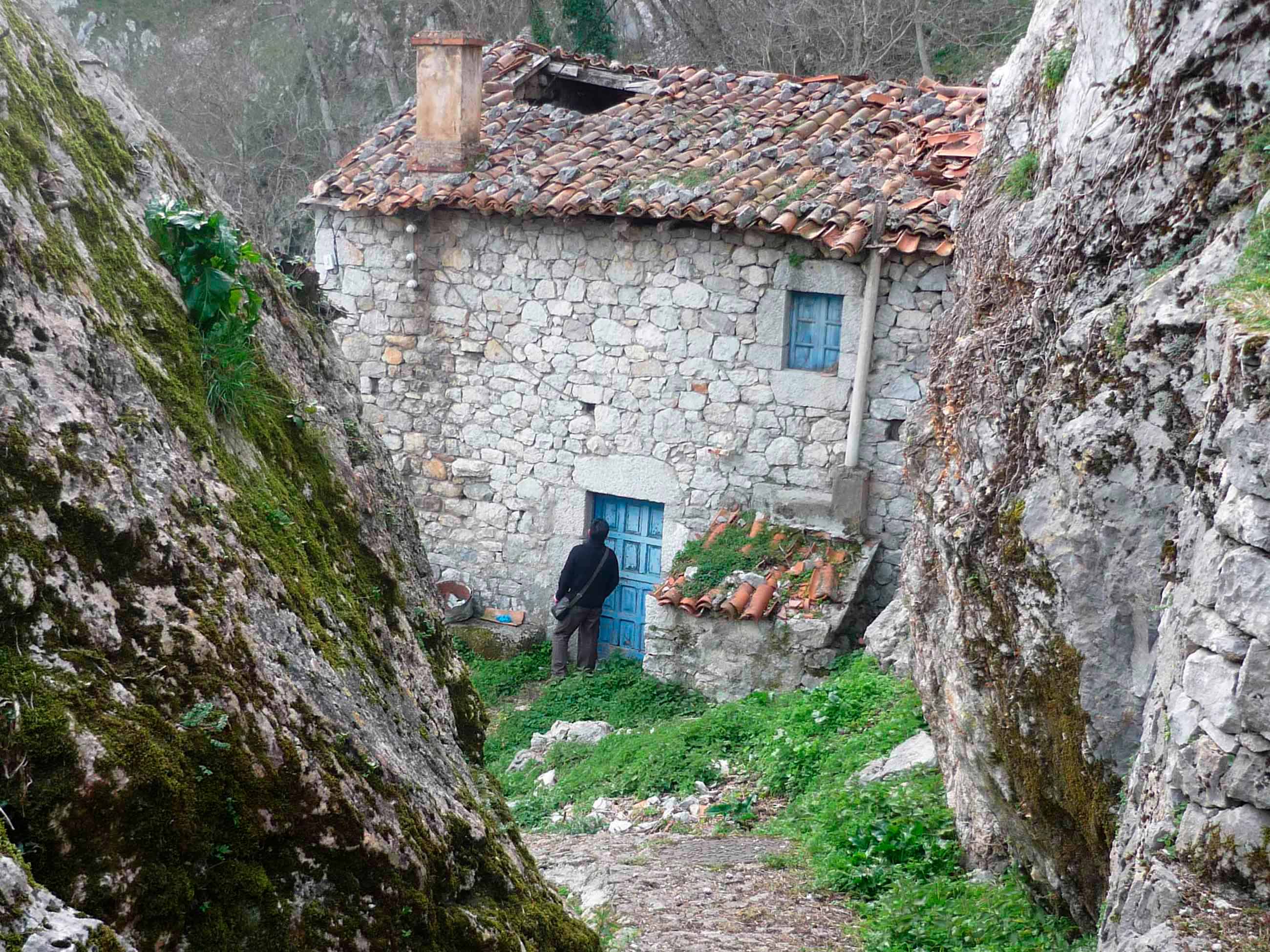 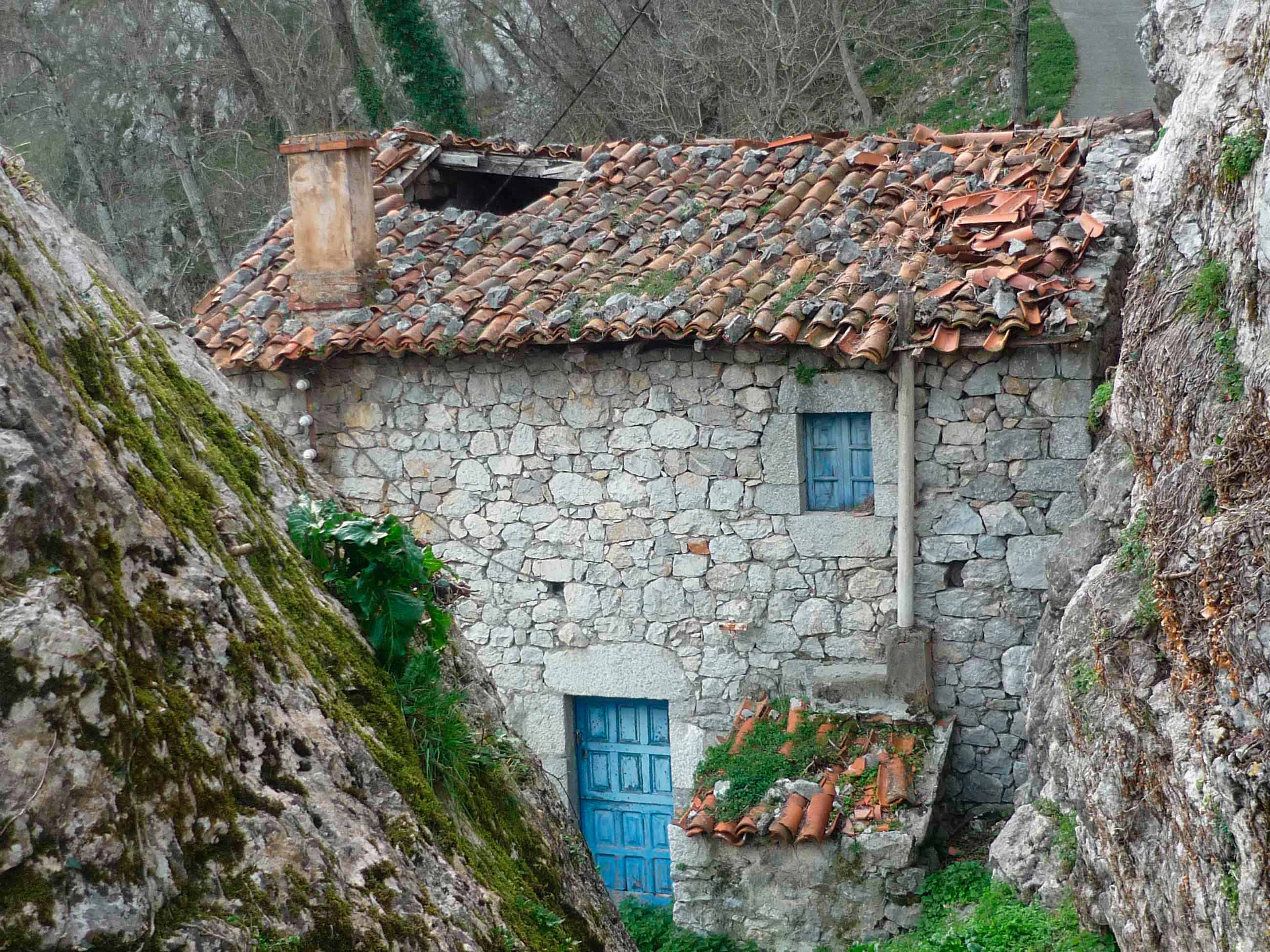 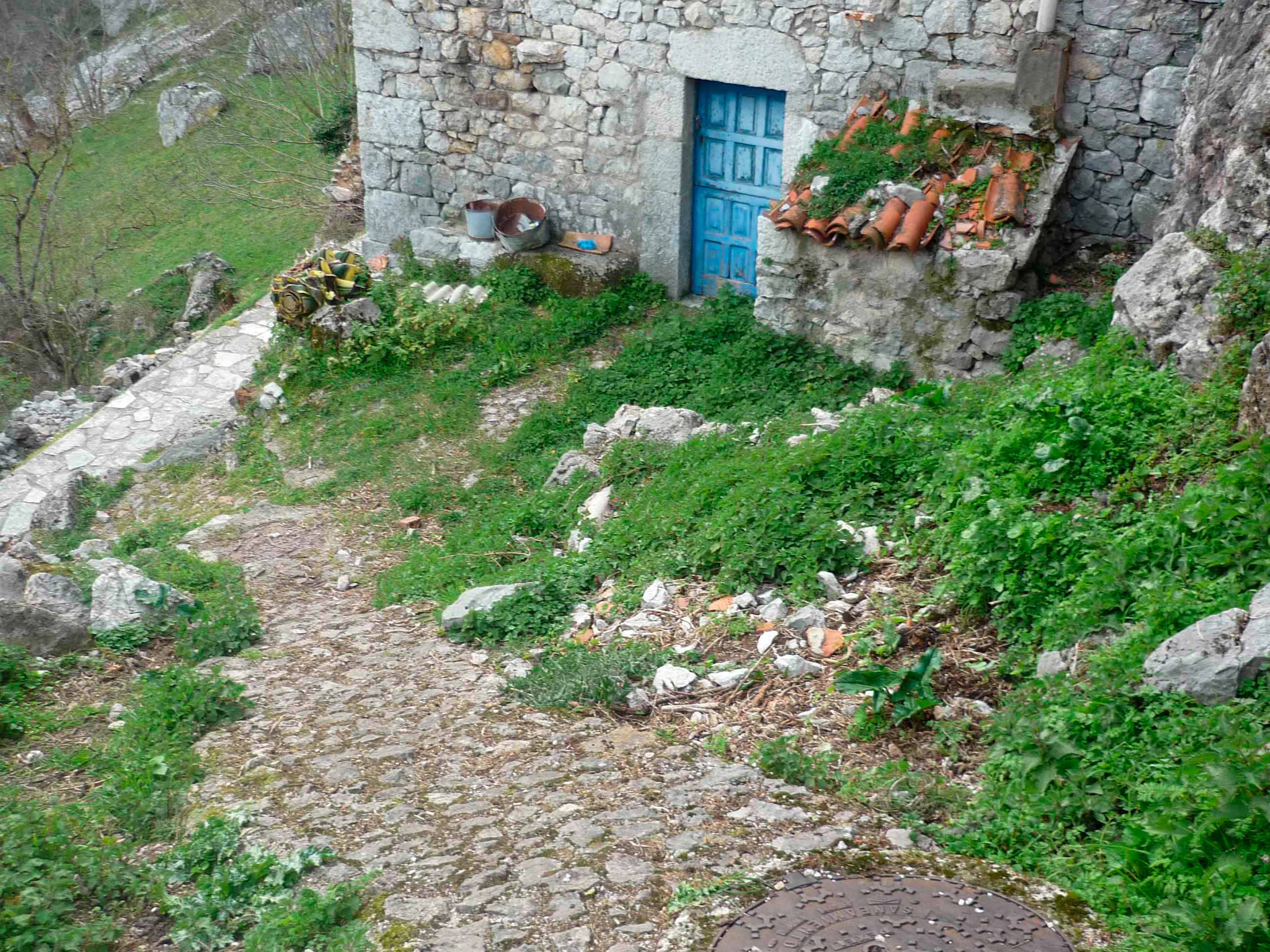 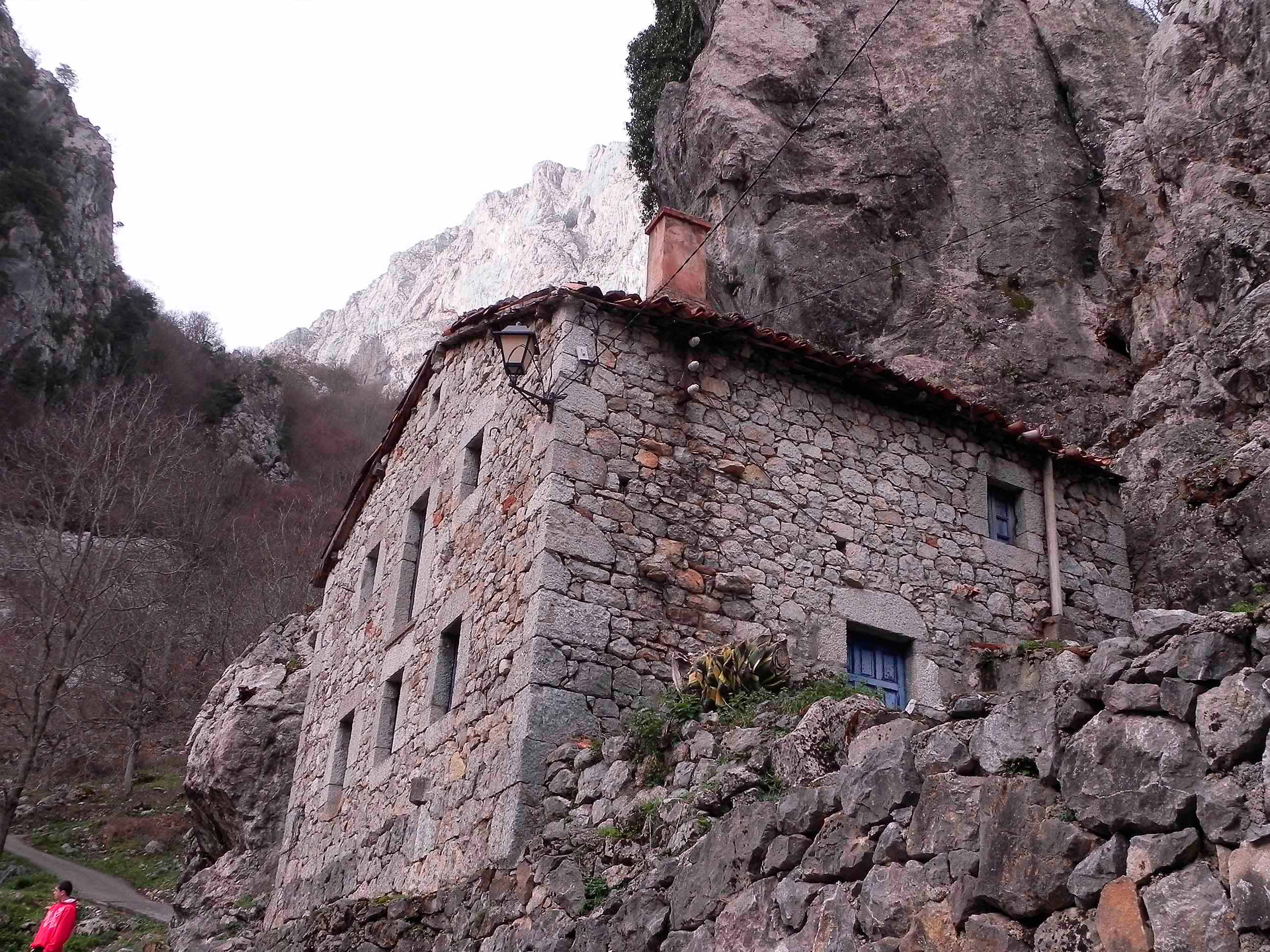 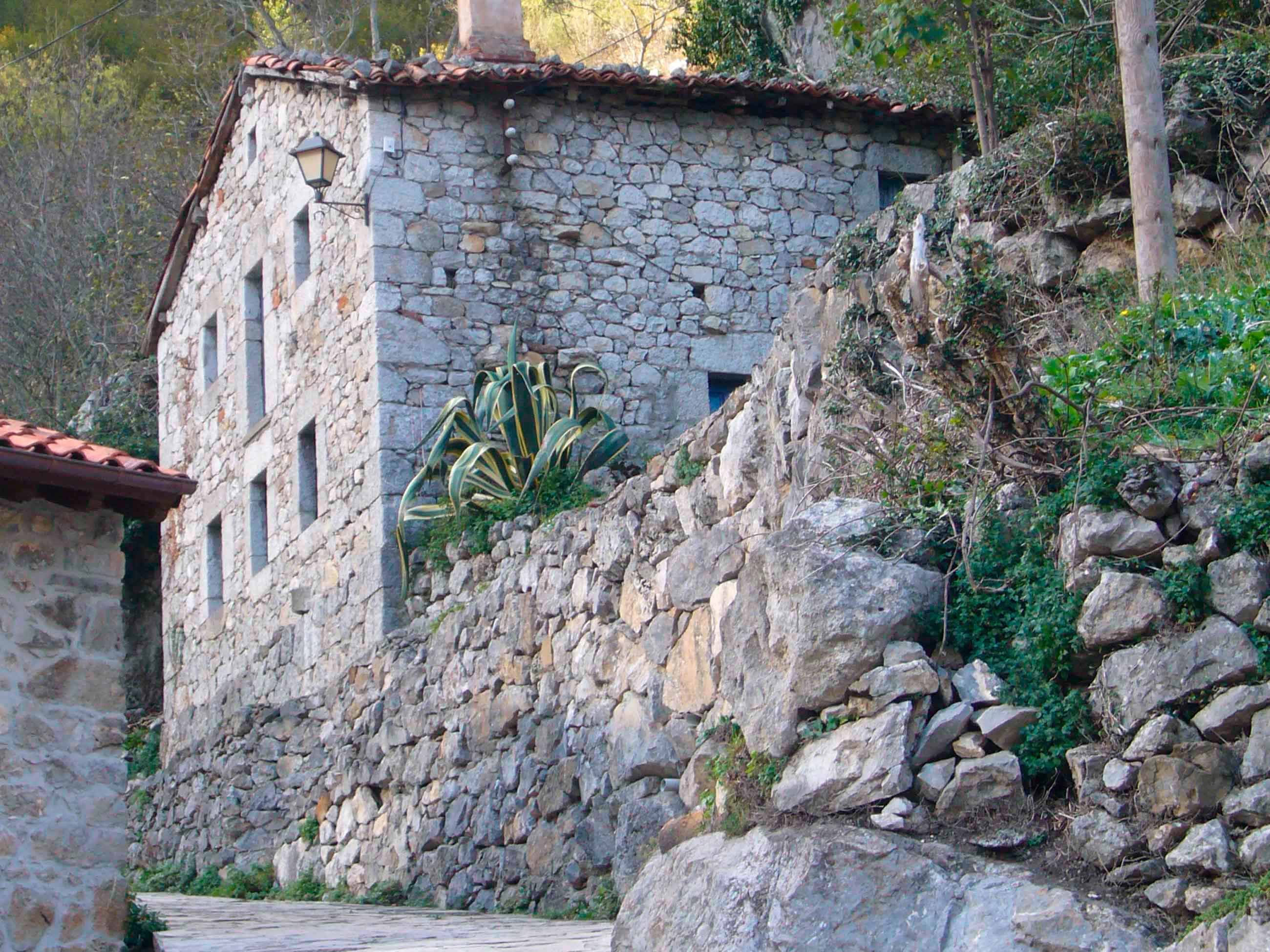 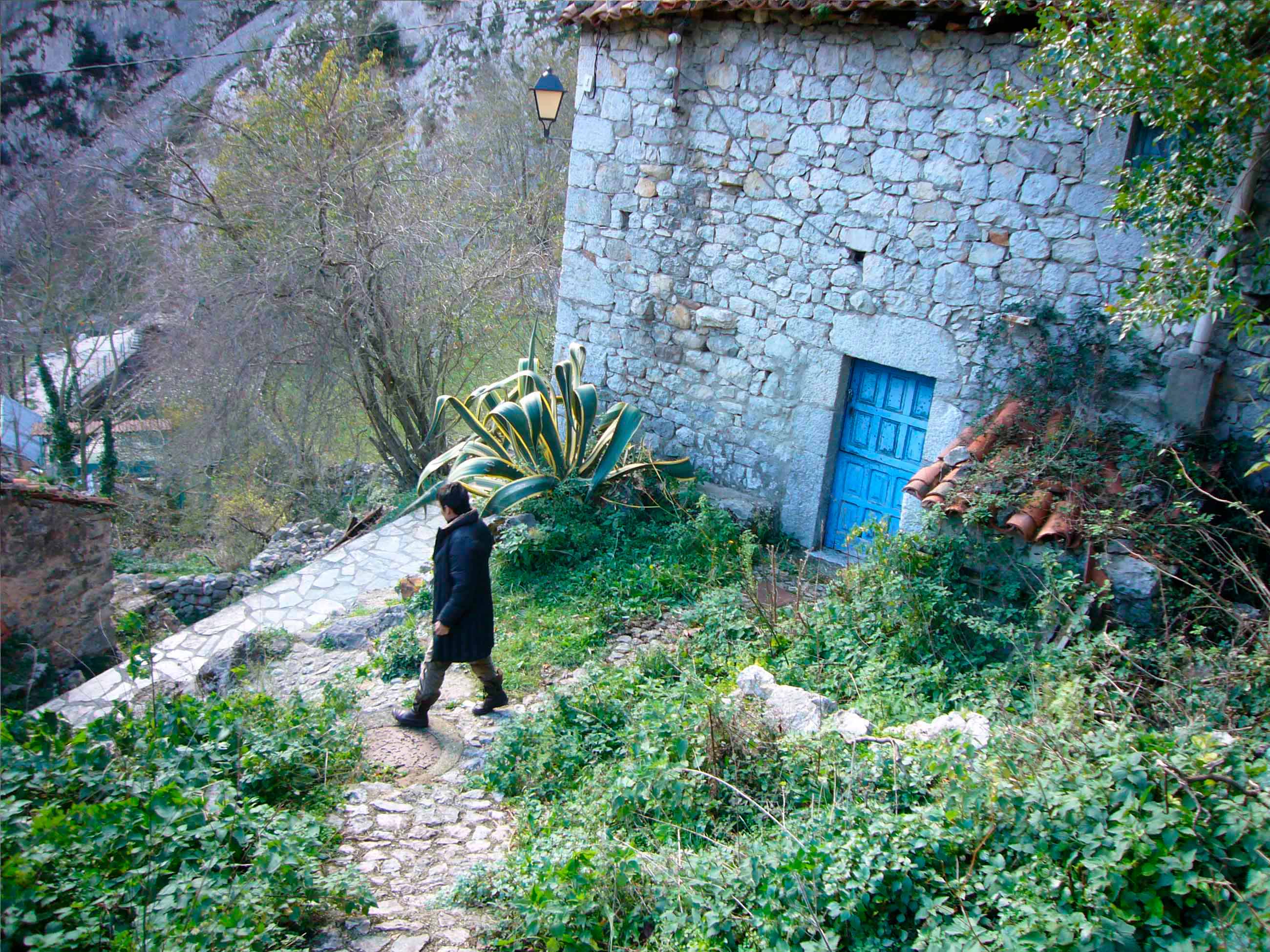 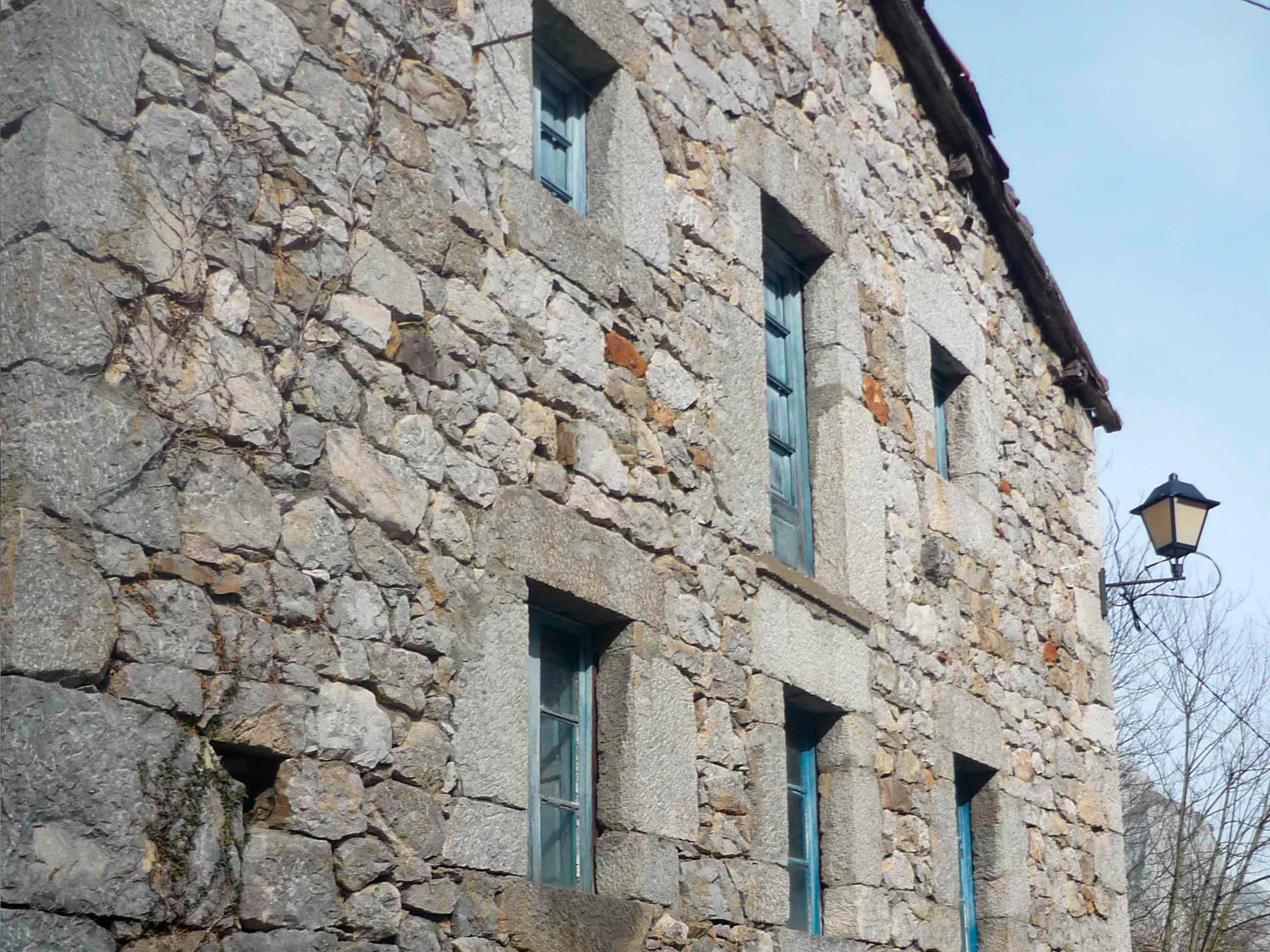 The house was built at the beginning of the twentieth century,Its first inhabitants were Josefina and her family. Josefina was a characterful woman who gathered all the inhabitants of Camarmeña around the fireplace. After a long life, more than a century, the house was closed, its heirs being dispersed. It was Maru, Josefina's granddaughter, who managed to get all the heirs together and convince them to let us chase our dream in their grandmother's house.

In honor of all the efforts and tenacity of this woman we named our lodging after her: Casa Maru. Thank you!

We love this house, which we chose after wandering around Asturias from East to West, on our quest for the perfect place for our rural lodging. We walked a lot, talked to a lot of people but not until we arrived to Camarmeña we felt our quest was over: when we saw the impressive house we knew we had found our place! It was love at first sight.